Supportive Communities Are the Backbone for Fundraising Success 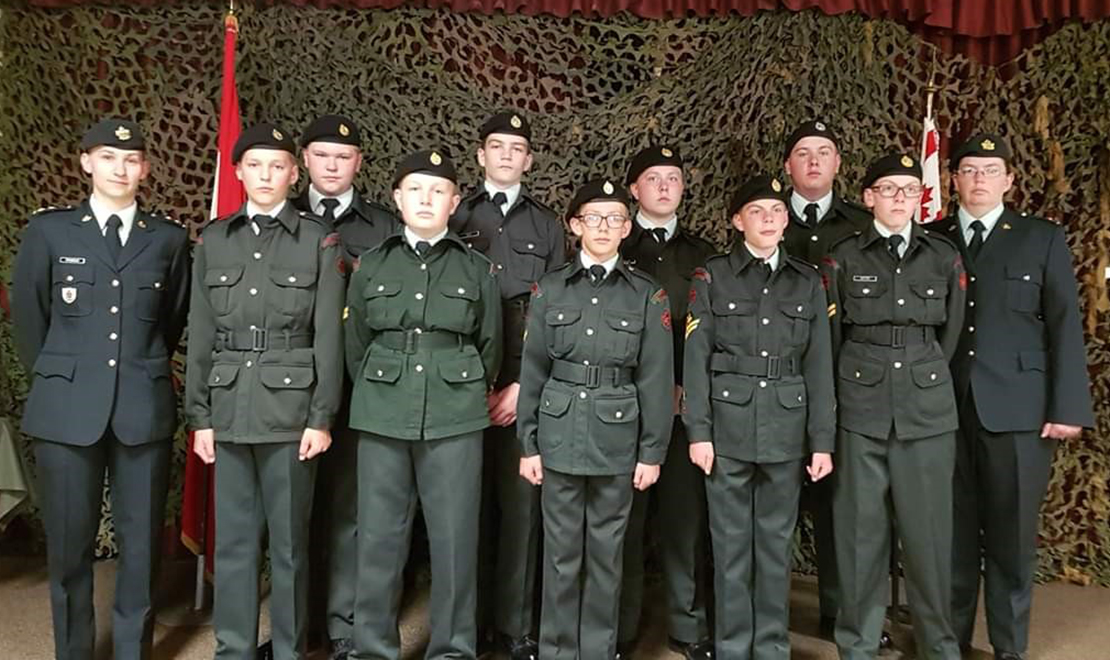 The 3070 Lord Strathcona's Horse Royal Canadians, Royal Canadian Army Cadet Corps, located in Evansburg Alberta, has had a relatively small roster for the past four years. We have had as many as 14 cadets and as few as four, however, our spirit has remained strong. Our goal as a Corps is to encourage teamwork, overall community benevolence, and show positive citizenship to all those we encounter.

Typically, money raised during fundraising efforts go towards necessary equipment and smaller fun events such as ski trips for the cadets. In the last 18 months, however, we set our sights much higher and endeavored to fundraise for an overseas trip to France. On June 6, 1944, 14,000 Canadian troops, 110 ships and 10,000 sailors and 15 fighter squadrons were part of the successful Allied landings in Normandy. The historical events of the D-Day landings were a driving force behind our training this past year. The cadets enthusiastically put their efforts into every fundraising opportunity including FUNDrive® events.

Clothing donation drives with FUNDrive have proven successful on three occasions. Since March 2018, we were able to raise approximately $1,200 to help fund our trip. In a small community of only 1,000 people, the overwhelming support has been such an encouragement. We not only received donations of goods, but space in a local storage locker was donated for two of our events. To our surprise, the storage locker was nearly filled to capacity with items we collected both times. We have been able to provide community members with an outlet to drop off gently used and no longer needed items, and equally important, those items went to a facility that believes in recycling. We have been very happy with the FUNDrive® program. 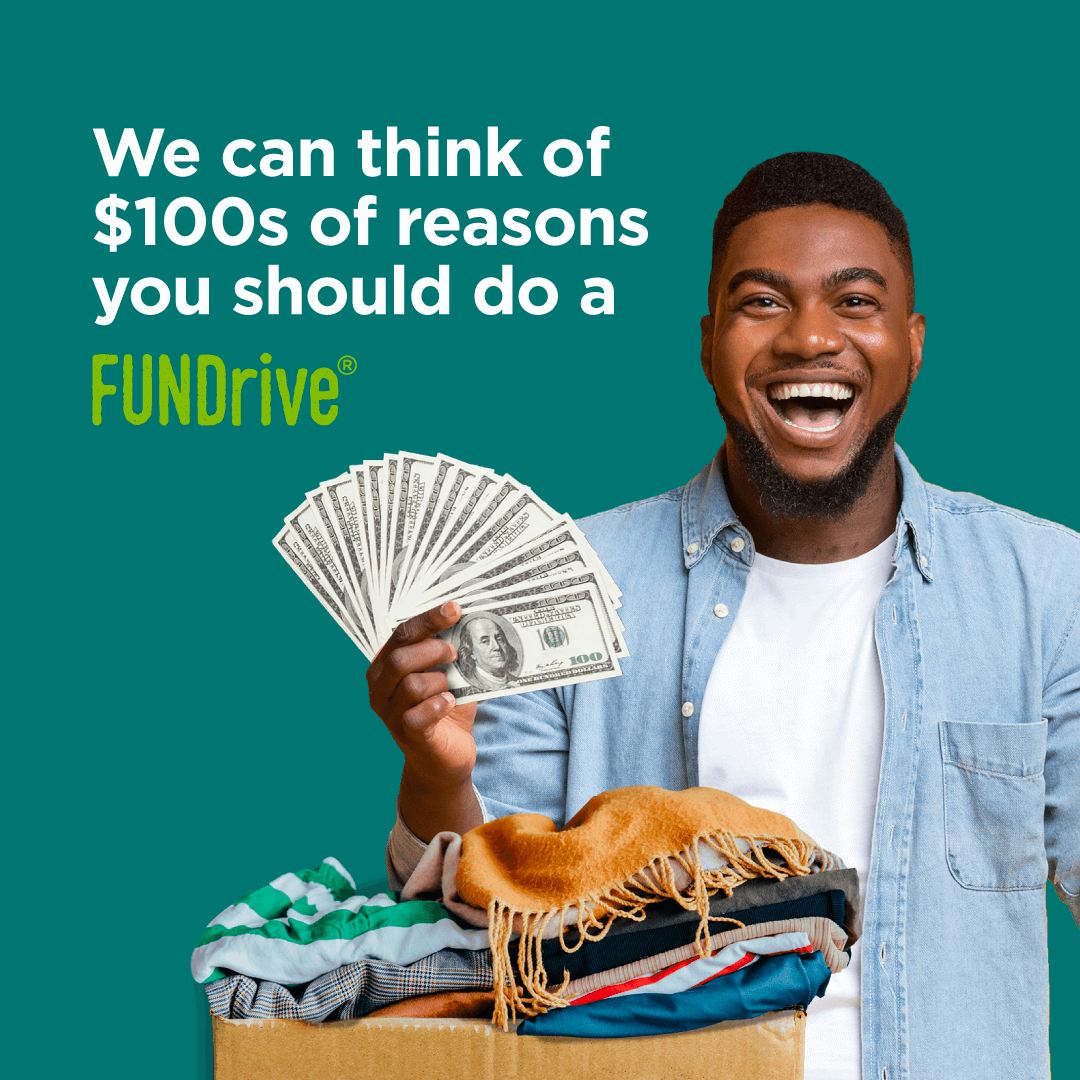 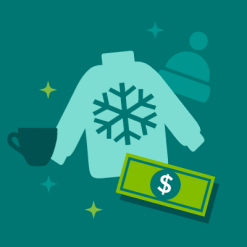 Fundraise for your nonprofit during the giving season Written By: FUNDrive Team December 16, 2021 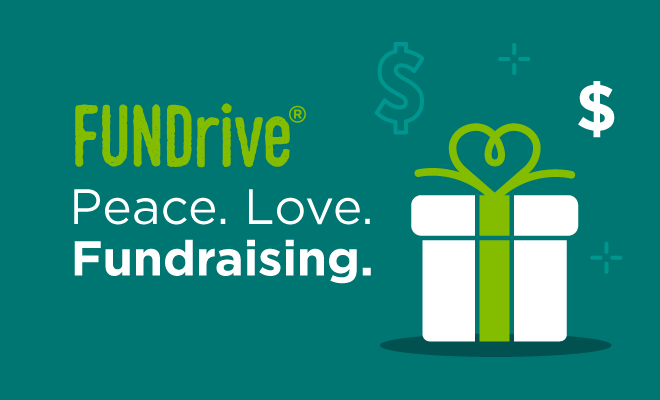 Give FUNDrive® as a Gift to a Local Nonprofit Written By: FUNDrive Team December 01, 2021 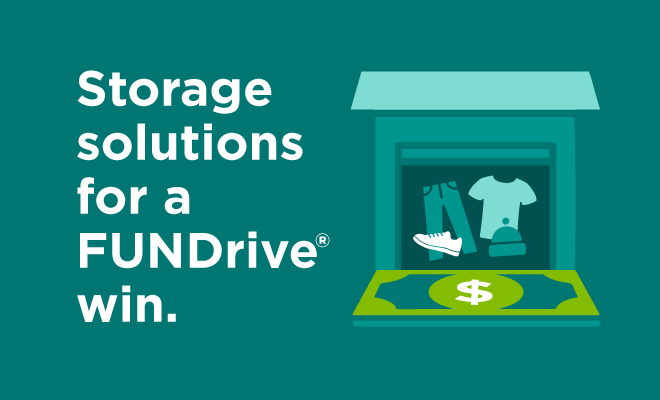